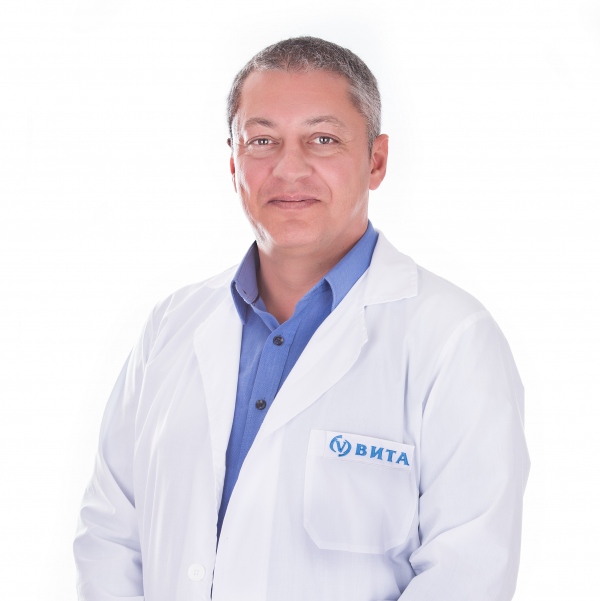 Since August 2013 - Head of Department of Surgery at VITA Hospital
Since September 2009 – specialist in Conventional and Laparoscopic Medicine, Multidisciplinary Hospital for Active Treatment “Vita”
Since October 1996 till now – specialist surgeon at First-aid Hospital “N.I.Pirogov”

Publication:
Author and co-author of over 20 scientific publications in the sphere of Abdominal and Emergency Surgery

Together with his colleagues carries out and publishes some laparoscopic technics, adopted as routine one by the surgeons of “Pirogov” First-aid Hospital. 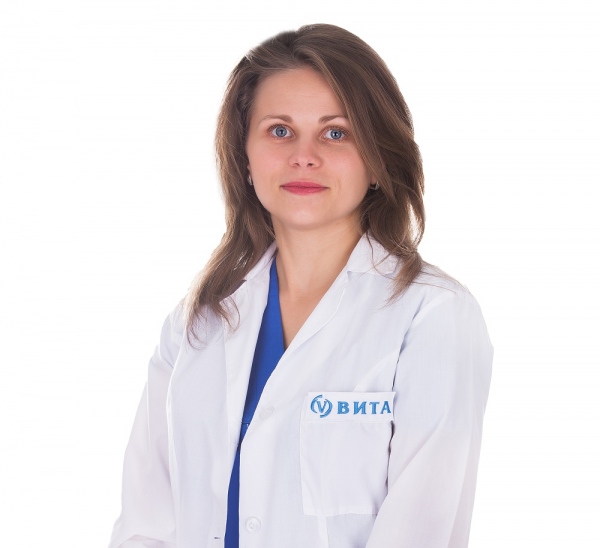 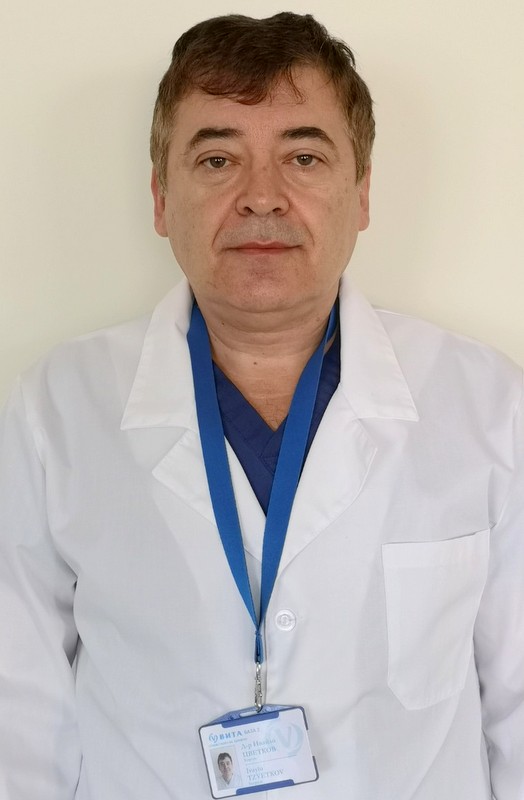