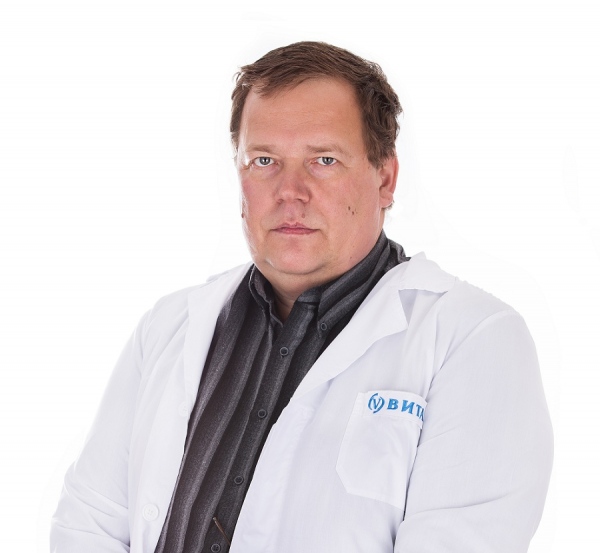 As of 01 November 1987 till 28 February 1995 - Oto-rhino-laryngological Ward, Regional Hospital in Petrich

Specializations and acknowledged specialties:
1. Acknowledged specialty in Oto-rhino-laryngology in 1991
Issues that:
Oto-rhino-laryngology is a specialty which diagnoses and treats – conservatively and operatively the lesions of ears, nose, perinasal cavities, throat, larynx, salivary glands, vestibular and olfactive analyzer, gustatory receptors.