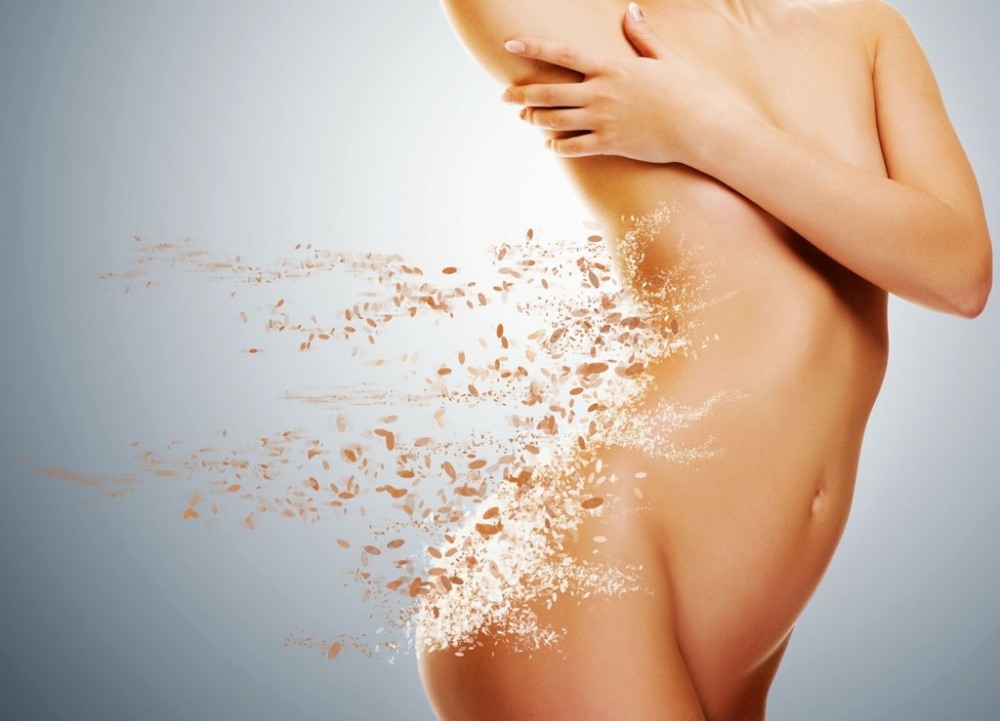 Since the 23rd of January 2020 Vita Hospital announced the new liposuction price list.

Liposuction is one of the most commonly wanted interventions, both by women as well as by men. It is a surgical technique for the removal of local accumulation of fat, using a probe and negative pressure.

The intervention is being used effectively over the last few years, with the number of patients growing exponentially and has been yielding great results in shaping of the tummy, hips, waist, derriere, breasts, double chin, forearms and thighs.

Vita Hospital is now having a special 1 month long deal, instead of 800 Euro per zone, we are now offering 666 Euro per zone! Under Zone we mean: chin, two forearms, tummy, two thighs, hips, waist, derriere etc. The area of the manipulation is no bigger than an A4 piece of paper.

The time has come! Before the first rays of the spring sun make us show our beauty, we should take care of our appearance. Book your discount liposuction until 23rd of February.